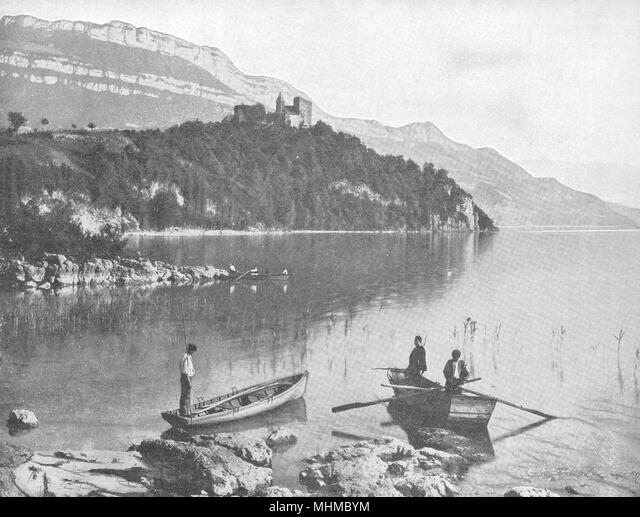 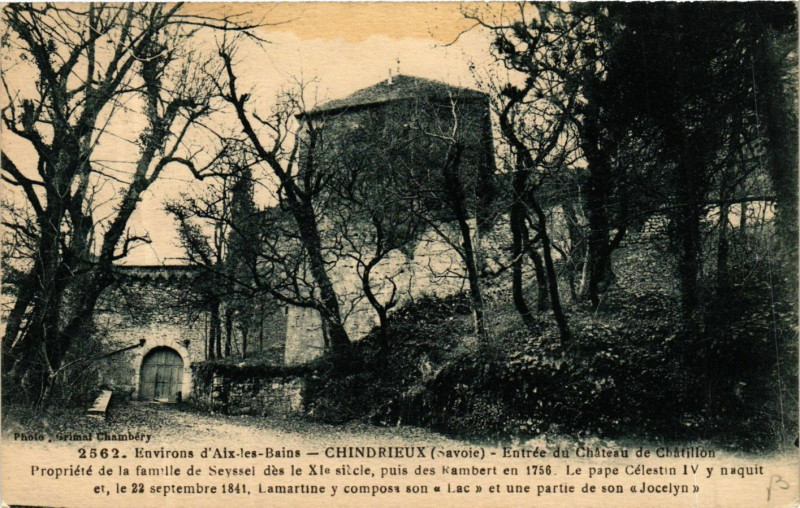 Picturesque freshwater lakes and snow-capped mountain vistas characterise the French Alpine region of Savoie, where the Domaine de Chatillon vineyard is nestled on the foothills of Mont Clergeon. The vineyard is named for the enchanting Chateau de Chatillon, which overlooks Lac du Bourget, famously the largest and deepest freshwater lake in France. The castle dates back to the 3rd Century as a Roman fortress, with hidden Roman roads sprawling outwards from its peninsula perch. This is owned by Ed Peter, a Swiss wine lover, who also owns the iconic Yarra Yering winery. Ed has been taken with Savoie’s unparalleled beauty for many years, as well as the region’s coveted wines. Among others, one of the Chateau’s most eminent figures is Chevalier Alphonse Lamartine, who had heavy influence in the French political structure, as well as being a canonical figure in Romantic-era poetry. 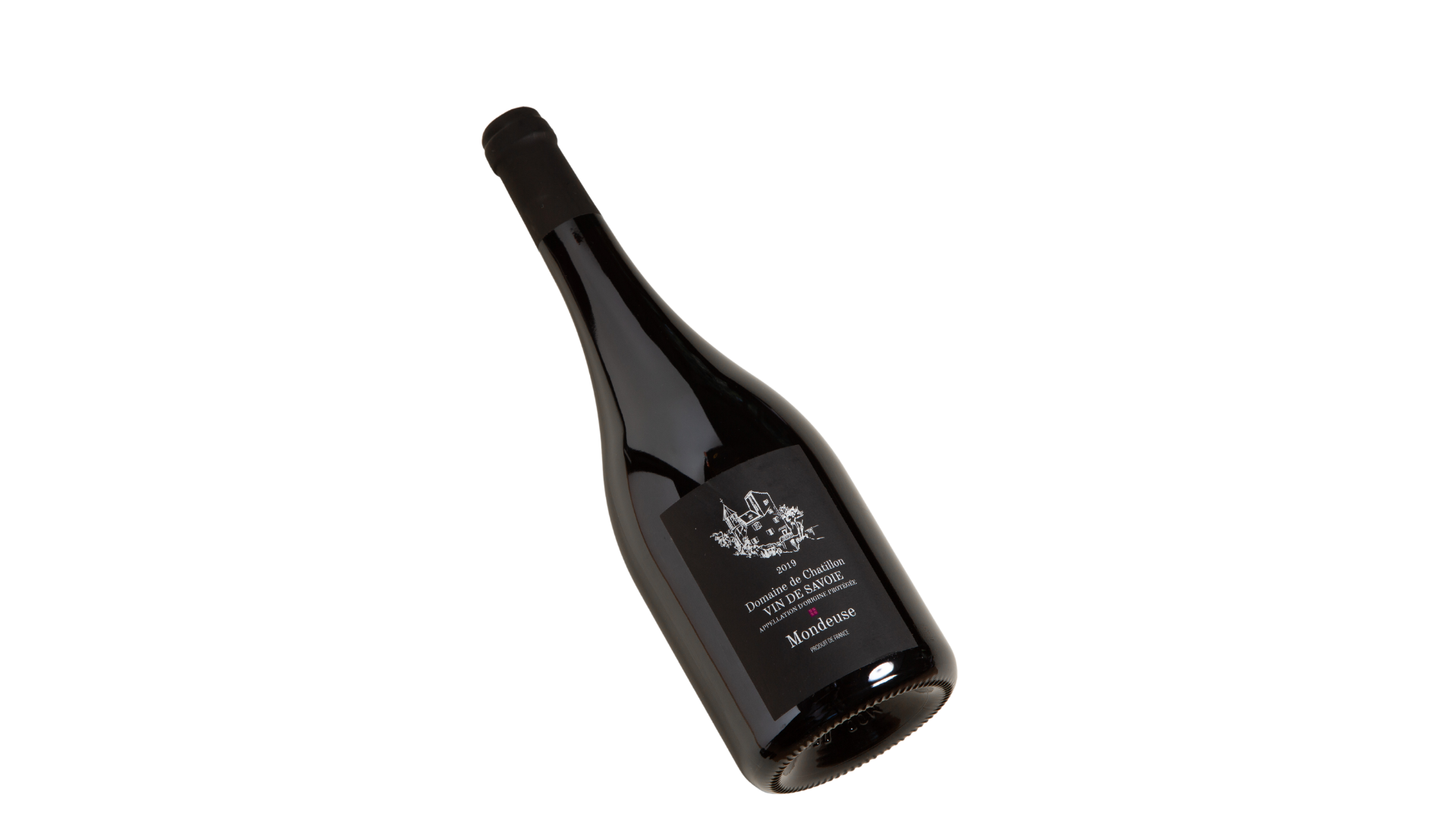 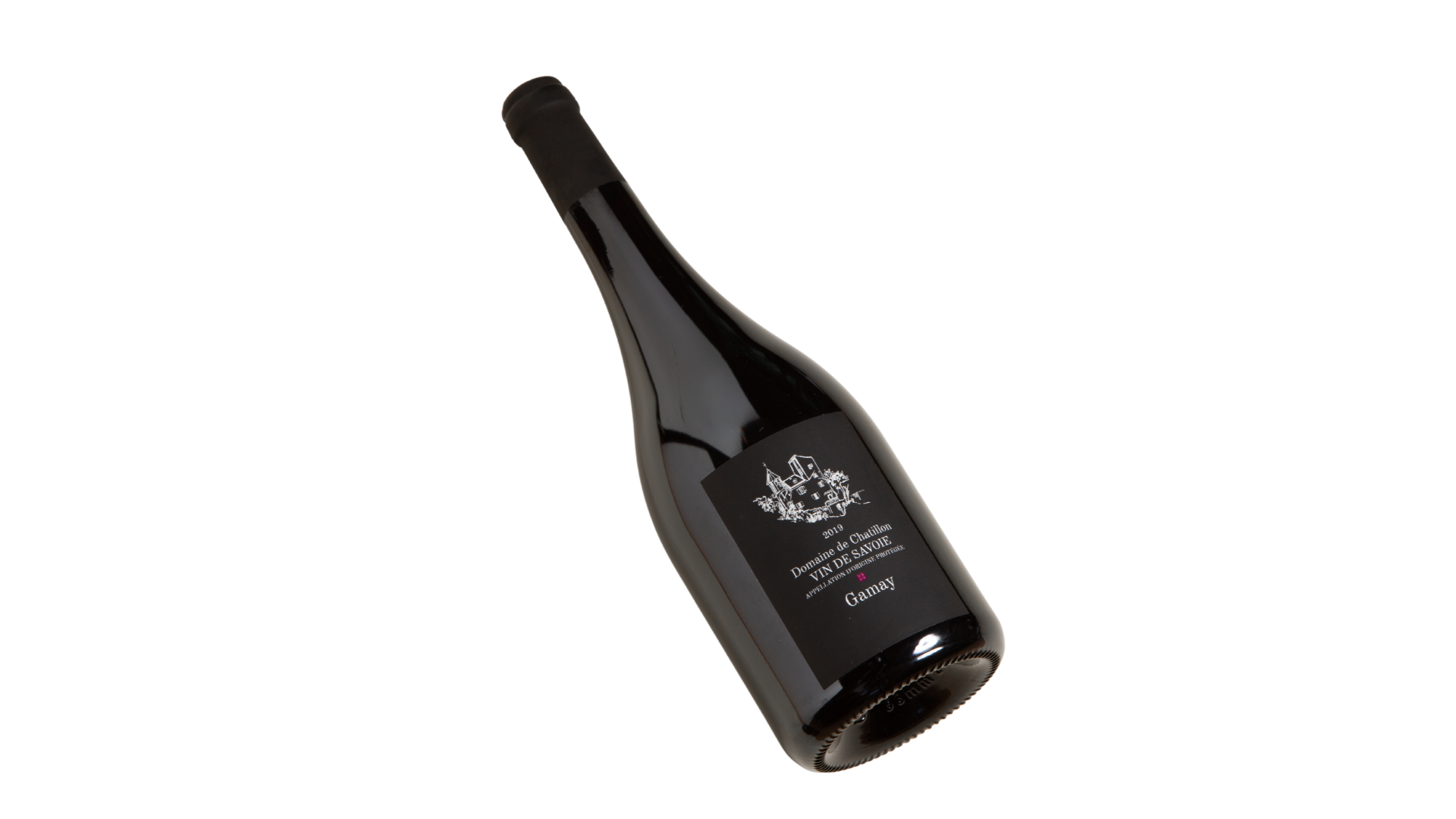 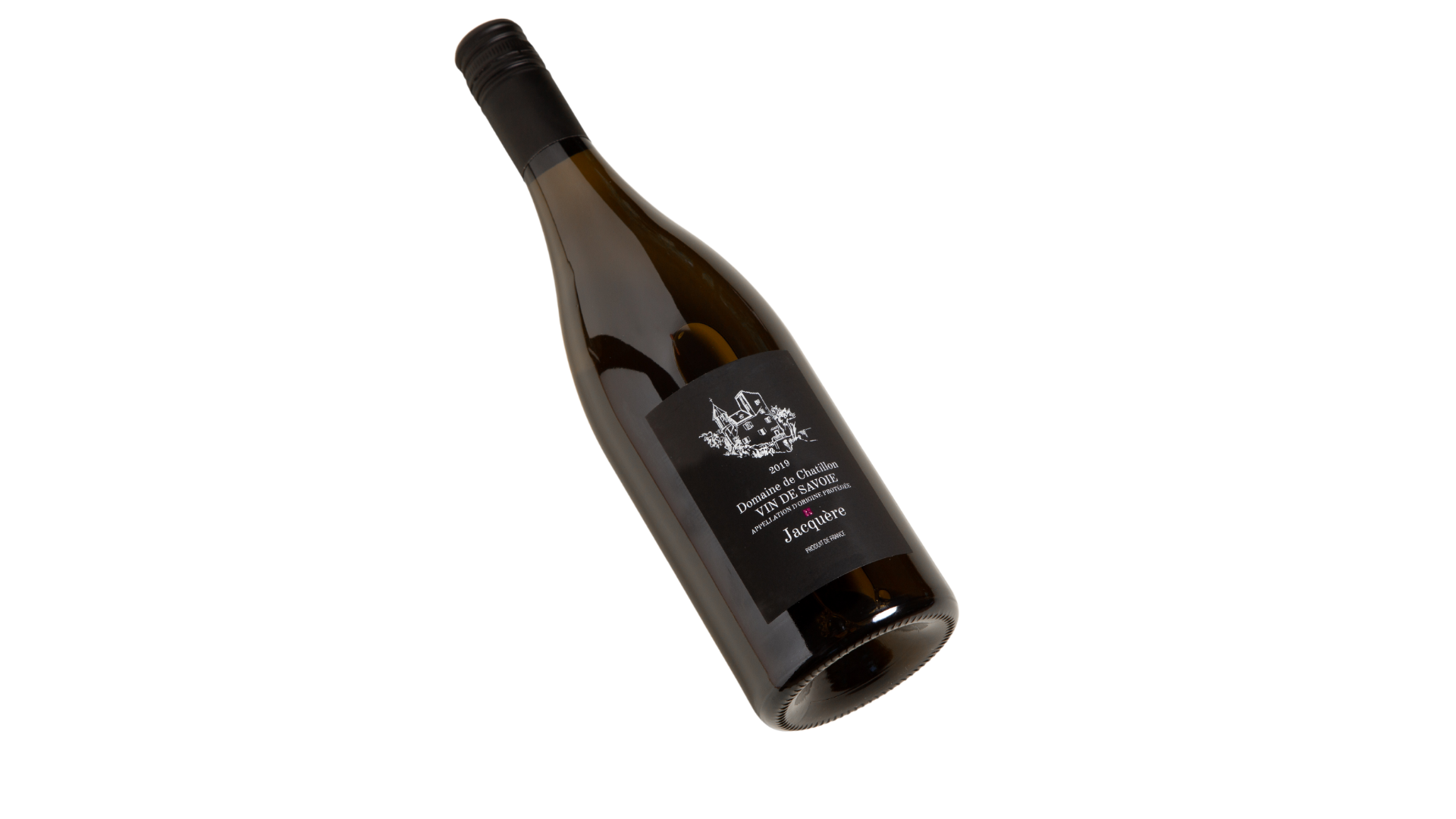 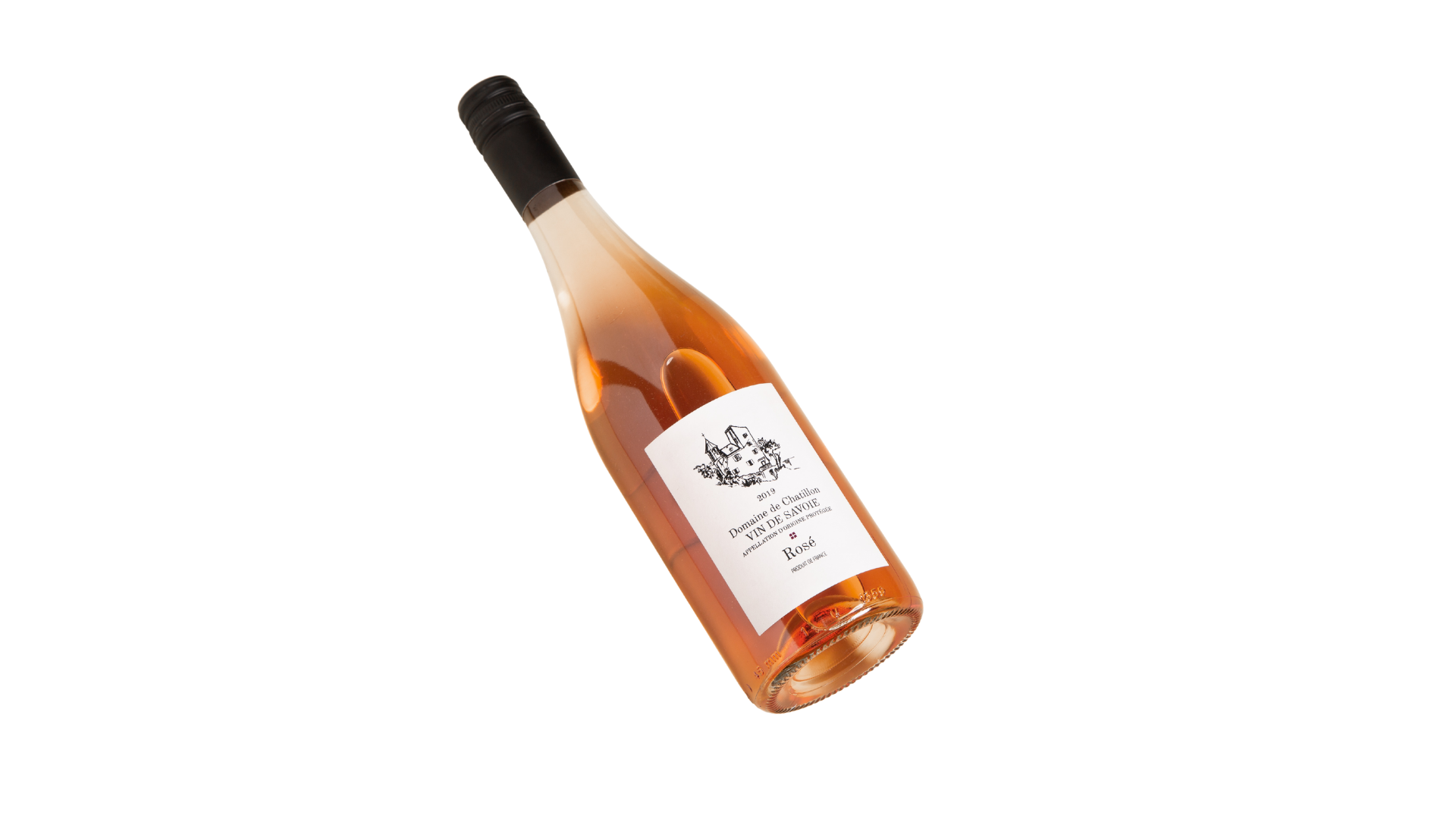 The winemaking philosophy at Domaine de Chatillon is to guide the wines with a clear expression of their varietal identity  & Alpine terroir . The white wines & rose are direct pressed to capture freshness & vivacity while the red wines are crushed then see regular remontage to capture vibrant & buoyant colour’s and aromas. White & Rose wines are fermented at cool temperatures in stainless steel tanks  to maintain aromatic aromas & post fermentation the Jacquere is rested on fine lees to build texture & complexity. The red wines are fermented with wild yeast and post primary fermentation undergo malolactic fermentation .  All varietals are fermented & aged in concrete or stainless steel as the wines are made for immediate drinking pleasure with the use of oak eschewed for red wines to enhance vitality and freshness. All wines are VEGAN friendly with no animal products used in the fining or filtration process & added sulphur is only used in homeopathic measures.

the castle of the lake

The Domaine de Chatillon is nestled in the French Alpine region of Savoie , an area that is known for its imposing Alpine mountains and picturesque freshwater lakes. The vineyards are traditionally small and scattered throughout the region as the mountainous terrain disrupts the landscape &  production is less than 1% of all wine produced in France. Traditionally exposure to the wines was only for those visiting the ski fields & local towns and the wines were rarely seen outside of the region. Less than 1 hour’s drive south of Geneva is the beautiful Lac de Bourget which is where the vineyards of the Domaine are located on the northern headland within the village of Chautagne .

The farming practice at Domaine de Chatillon is with an ethos to respect the land & the vines as a foundation pillar . The property practices the French farming method of Lutte Raisonee which translates to reasoned struggle in English. This philosophy embraces a reduction in the use of herbicides & pesticides while maintaining a reasoned practice in viticulture that reduces systematic use of  chemicals with a more thoughtful & sustainable approach to viticulture.Many of the vines on the 7.25 hectare property are over fifty years old so all work in the vineyard is done by hand including pruning & canopy management , with premium practices such as leaf plucking employed to expose the canopy to optimum sunshine & reduce disease pressure. The vineyard is dry grown with no assisted irrigation & the close proximity to the lake reduces the risk of frost throughout the growing season. 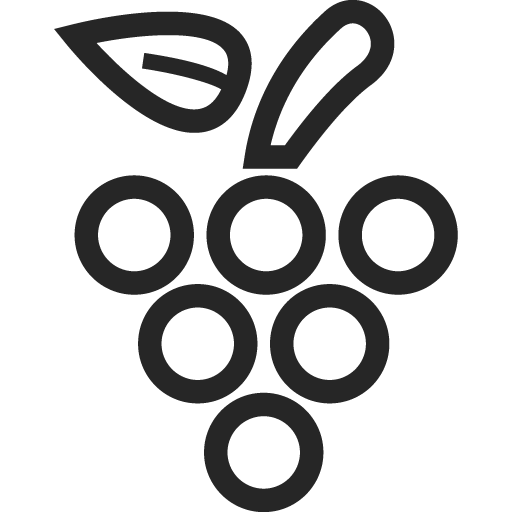 The wines are crafted by Fabien Danjoy in the village of Ruffieux which is located minutes from the vineyard at the foot of the Mt Clergeon. The winery with its close proximity to the vineyards ensure the grapes are delivered to the winery in optimum condition to ensure no premature oxidation or spoilage is experienced. Fabien is a graduate in oenology from the prestigious University of Reims & is an extremely dynamic & exciting winemaker who is committed to capturing the essence of the Savoie region in the wines of Domaine de Chatillon.